Buzzing around the online sphere this week, a number of news stories and updates from Apple have been revealed. Covering their infamous iPhone, the Watch and their latest operating system, iOS 9, we’ve rounded up everything you need to know to stay ahead of the game! 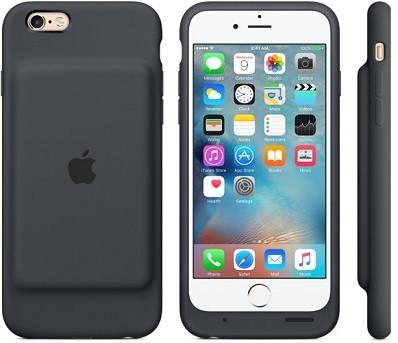 Available on the Apple online store, and reviewed by a handful of web retailers, the Apple Smart Battery Case has been released. This gadget allows iPhone 6s users to extend their phone battery life, as well as increased cellular performance and iOS integration which helpfully shows the accessory’s current battery level. Unfortunately, the case does not charge a dead iPhone to 100% battery power, but its 1,877 mAh battery is a start!

Visually, the case has an extended charging section at the back and fits over your phone like a regular silicone case – only with an inner Lightning connector adapter. Functionally, there is no On/Off feature or indicator LED, so as soon as it is fitted, it begins charging discreetly until you remove the case. For Apple fans, at £79/$99 it might be a necessary addition to your Apple family. A handy device taking you further from your trusty mains charger, and somewhat helps with the well-known issue of smartphone battery life.

A rumoured event to take place in March 2016 could reveal the next-generation Apple Watch, reports 9to5Mac. With likely shipping around one month later in April, this would mark one year after the release of the first generation Apple watch in April 2015. 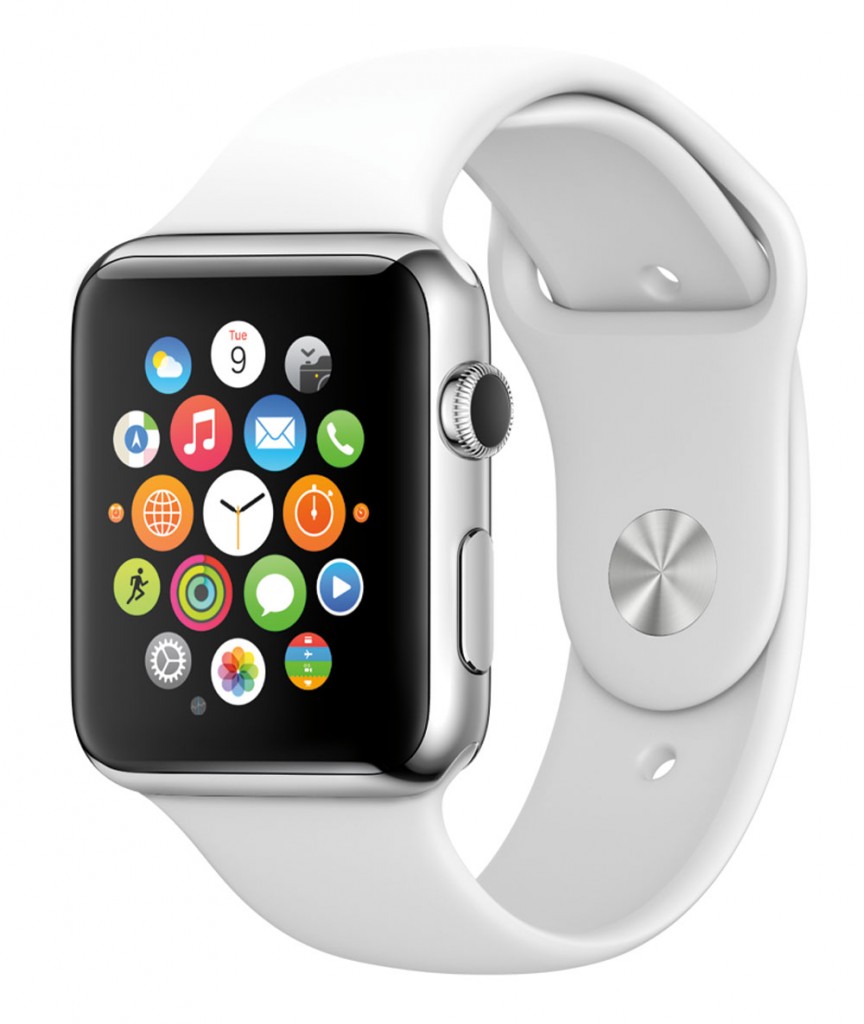 There have been numerous reports of the second-generation Apple Watch, which surfaced almost as soon as – if not before – the first was released, suggesting a new Wi-Fi chip to increase the Watch’s functionality without an iPhone connection. Due to issues surrounding performance on health-related features, improved technology could see conservative updates in the health field such as sensors measuring blood pressure, oxygen levels and skin conductivity. Other rumoured features include a new FaceTime call function with a front-facing camera.

Possible iPhone 6c to be confirmed:

Following the Apple Watch news, there is speculation a new iPhone 6c could be revealed at the March 2016 event, which would bring a more affordable, 4inch iPhone similar to the iPhone 5c. This next-generation phone is rumoured to house an A8 or A9 processor (found in the iPhone 6s and 6s Plus), Apple Pay and Touch ID, all contained in an aluminium case.

iOS 9.2 update released to the public:

The second major update to iOS 9 has been released to the public, after testing through developers and public beta testers since October. Available to all iOS 9 users as an over-the-air update, iOS 9 actually comes as the fourth update, following iOS 9.0.1, 9.0.2 and 9.1.

As with usual large updates, iOS 9.2 covers varied bug fixes and support improvements, as well as additional features within apps:

For the full list, head to Apple’s support page

Stay tuned for more Apple updates from In Easy Steps!