The Creators Update, Microsoft’s third major update to Windows 10, is scheduled to begin it’s official rollout on the 11th April. 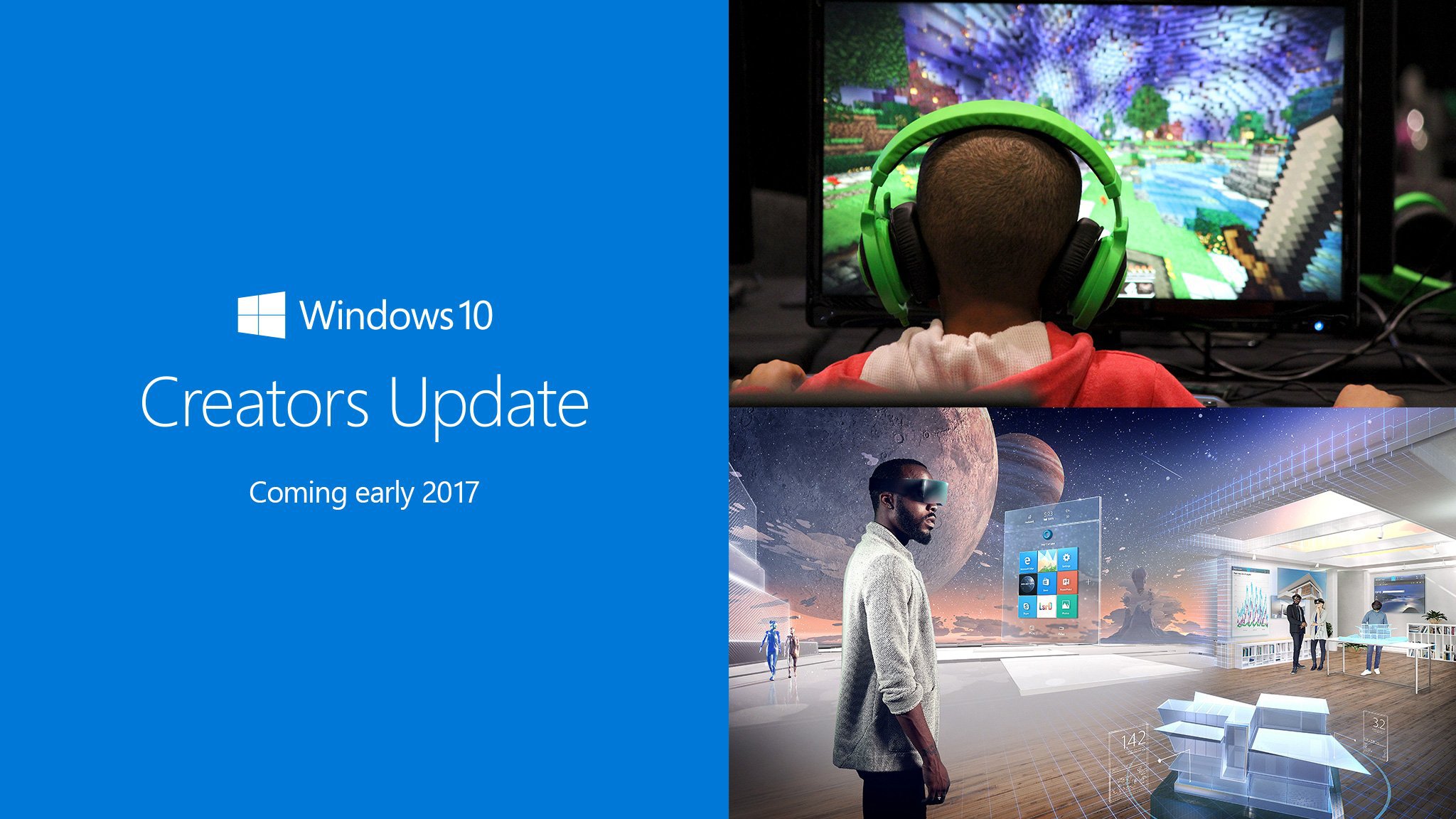 With more than 400 million Windows 10 users, the hotly anticipated Creators Update has now been given a specific release date, the 11th April. After currently being in the works for almost a year, the release falls alongside the April Patch Tuesday release, a release containing new security patches for Windows. Similar to the Anniversary Update, released on the 2nd of August 2016, the Creators Update will gradually filter out in waves targeting specific Anniversary Update devices first, with full rollout continuing over the following weeks. The Creators Up
date will be free to Windows 10 users, and if you are using the system at Anniversary Update level, Windows 10 will automatically download the update for you to confirm and install it when it is ready for you.

Within the Creators Update are reported new features such as ‘Night Light’, Windows Update improvements, stock app updates and more, including prompts to make privacy control easier (Windows Central). These enhancements will help both the advanced ‘creators’, as well as the average Windows 10 user, and certain privacy settings features aim to rectify any negative feedback Microsoft previously received.

Also upcoming in the 11th April update are creative new features, including: 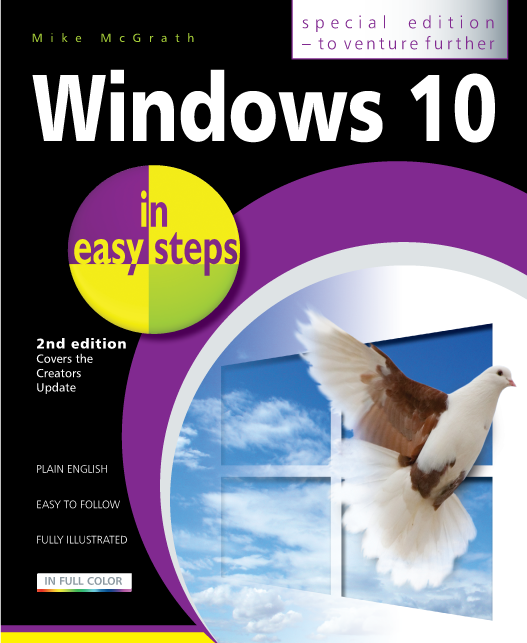