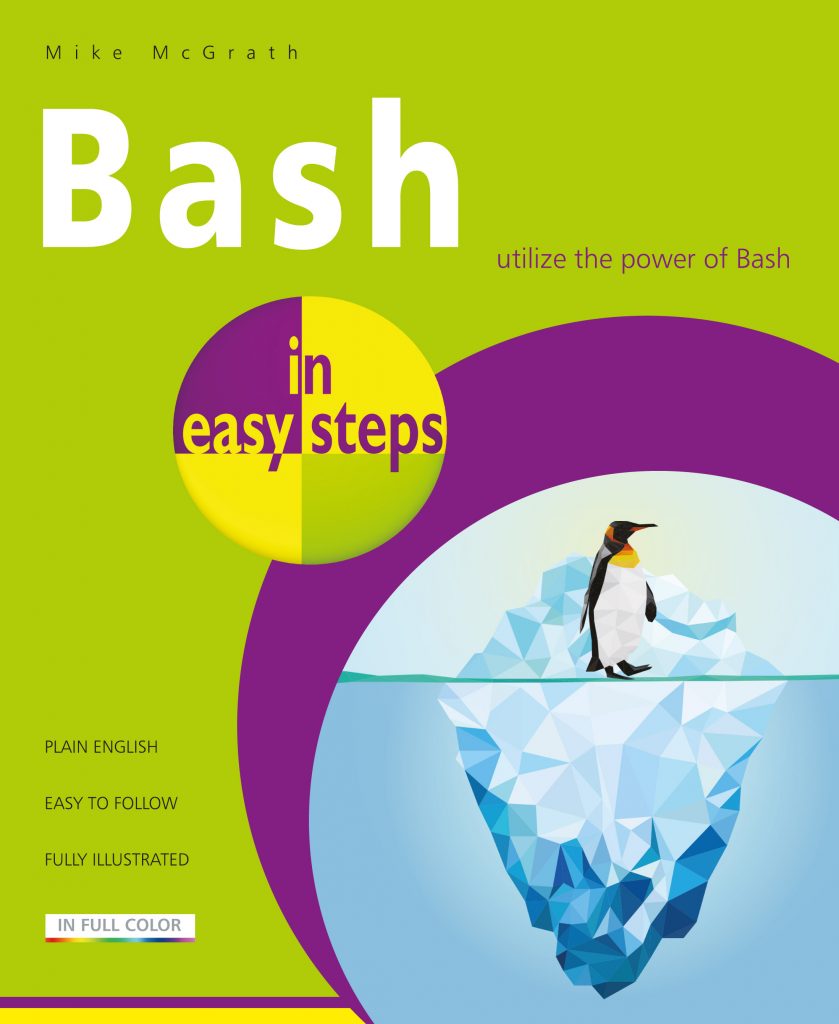 Shows you how to use the Bash command-line interface and how to employ Bash’s programming abilities.

The “Bourne Again SHell” (Bash) is a powerful command-line shell interface that lets you communicate directly with the kernel at the heart of a computer’s operating system for total control.  Bash is the default shell for Unix-based operating systems Linux, Mac OS X, and Raspbian on Raspberry Pi devices, and is also available to Windows users on the Windows Subsystem for Linux (WSL). 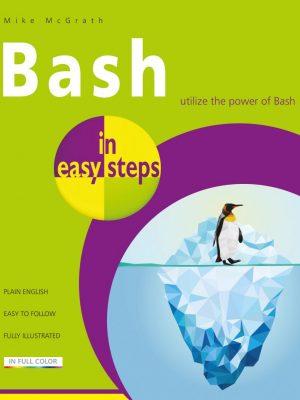