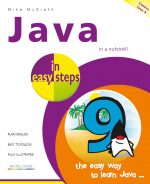 Java in easy steps, 6th edition instructs you how to easily create your own exciting Java programs. Updated for Java 9, which was released September 2017, it contains separate chapters on the major features of the Java language. Complete example programs with colorized code illustrate each important aspect of Java programming - all in easy steps.

This book assumes no previous knowledge of any programming language so it's ideal for the newcomer to computer programming. Each chapter builds your knowledge of Java. By the end of this book you will have gained a sound understanding of the Java language and be able to write your own Java programs and compile them into executable files that can be run on any Java-enabled device. 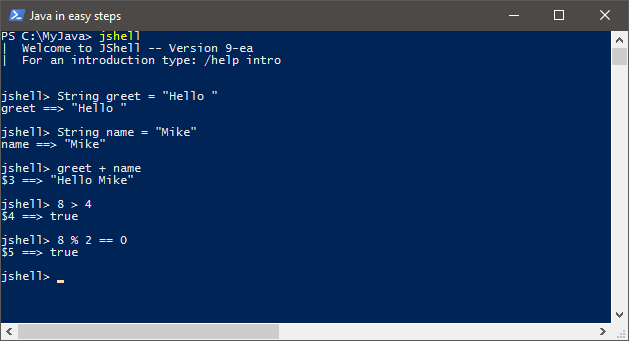 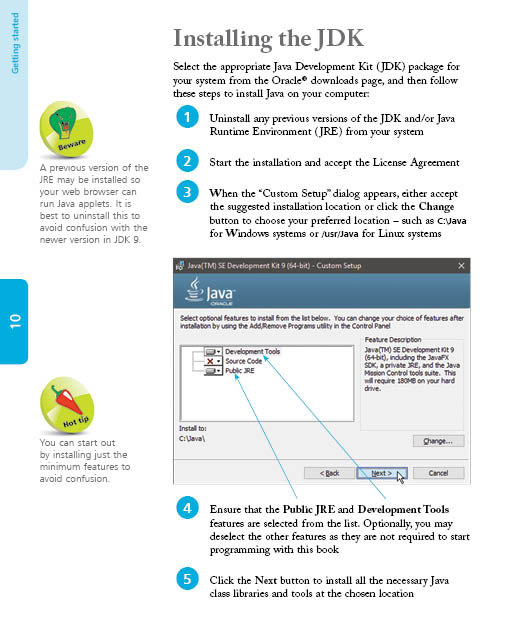 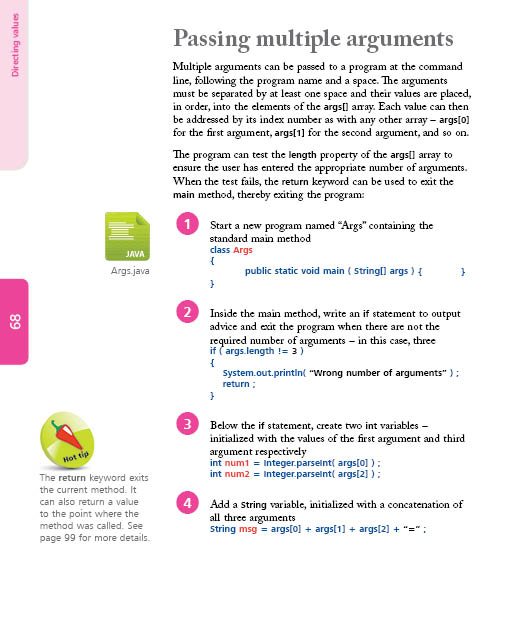 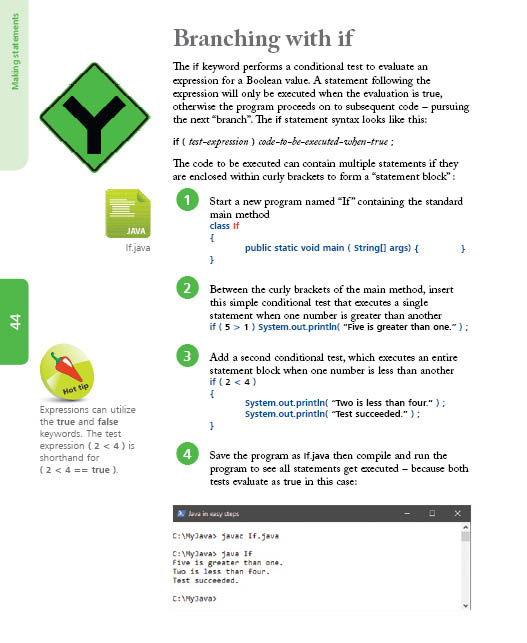