Twitter’s new Moments feature has officially launched in the UK, a few months after its US launch. 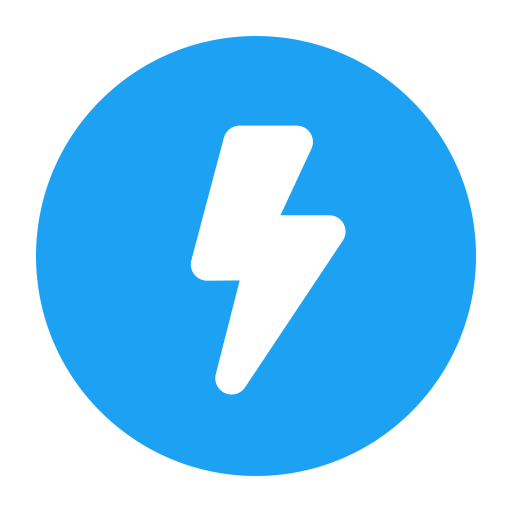 Appearing in both the browser and app versions, the feature highlights news events from around the world, allowing users to remain up-to-date on all the latest topics. There is now no need to endlessly search for a particular story, with content assembled from a top group of journalists and subject specialists; “The aim will be for us to represent that conversation in as diverse way as possible” stated EMEA Moments Lead, Jo Geary at the unveiling.

With the new feature, Twitter will combine prominent tweets surrounding news stories, to clean up the trend tabs currently on the platform. Access numerous categories and scroll through areas such as News, Sports and Entertainment. There will be a general selection called Today, with the most popular stories and relevant tweets from around the world.

In a step to reach mass market, alongside the ‘While you were away’ feature, Moments will hit timelines in the UK shortly – if not live already!
Click here for the official Twitter page, or check out the ‘Moments’ section on your timeline!