A “variable” is a named container in a PHP script in which a data value can be stored. The stored value can be referenced using the variable’s name and changed (varied) as the script proceeds. The script author can choose any name for a variable providing it adheres to these three naming conventions: 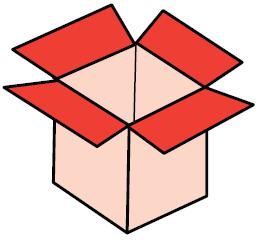 • Names must begin with a $ dollar sign – for example $name

• Names can comprise letters, numbers and underscore characters, but not spaces – for example $subtotal_1

Note that variable names in PHP are case-sensitive, so $name, $Name and $NAME are three separate individual variables.

In PHP $this is a special variable so you cannot use ‘this’ as a variable name.

PHP variables are “loosely typed” meaning they can contain data of any type, unlike “strongly typed” variables in some languages, where the data type must be specified when the variable is created. So a PHP variable may happily contain an integer number, or a floating-point number, or a string of text characters, or a Boolean value of TRUE or FALSE, or an object, or a NULL empty value.

A variable is created in a PHP script simply by stating its name. The variable can then be assigned an initial value (initialized) by using the = assignment operator to state its value. This statement, and all others in PHP, must end with a semi-colon like this:

The value contained within the variable can then be displayed by referencing it using the variable name, like this:

Usefully, the variable’s value can be displayed as part of a mixed string by enclosing the string and variable name in double quotes:

Do not confuse the purpose of double and single quotes. Remember that PHP only makes variable substitutions for mixed strings enclosed within double quotes.

The double quotes ensure that PHP will evaluate the whole string and substitute named variables with their stored values. This feature does not work if the string is enclosed in single quotes!

Variables that are accessible throughout the script must have unique names. See page 74 (PHP 7 in easy steps) for more on ‘variable scope’.

Step 1
Create a valid HTML document, like the one listed on page 16 (PHP 7 in easy steps), then insert PHP tags into the body section
<?php
# Statements to be inserted here.
?>

Step 2
Now, insert between the PHP tags a statement to create and initialize a variable
$body_temp = 98.6 ;

Step 3
Next, insert a statement to display the variable value alone
echo $body_temp ;

Step 4
Then, insert a statement to display the variable value substituted in a mixed string – assigned in double quotes
echo “<p>Body temperature is $body_temp degrees Fahrenheit “ ;

Step 7
Save the document in your web server’s /htdocs directory as variable.php then open the page via HTTP to see the variable values get displayed

Notice that variables created in the main body of a script, like the one in this example, are accessible “globally” – throughout the entire PHP script. 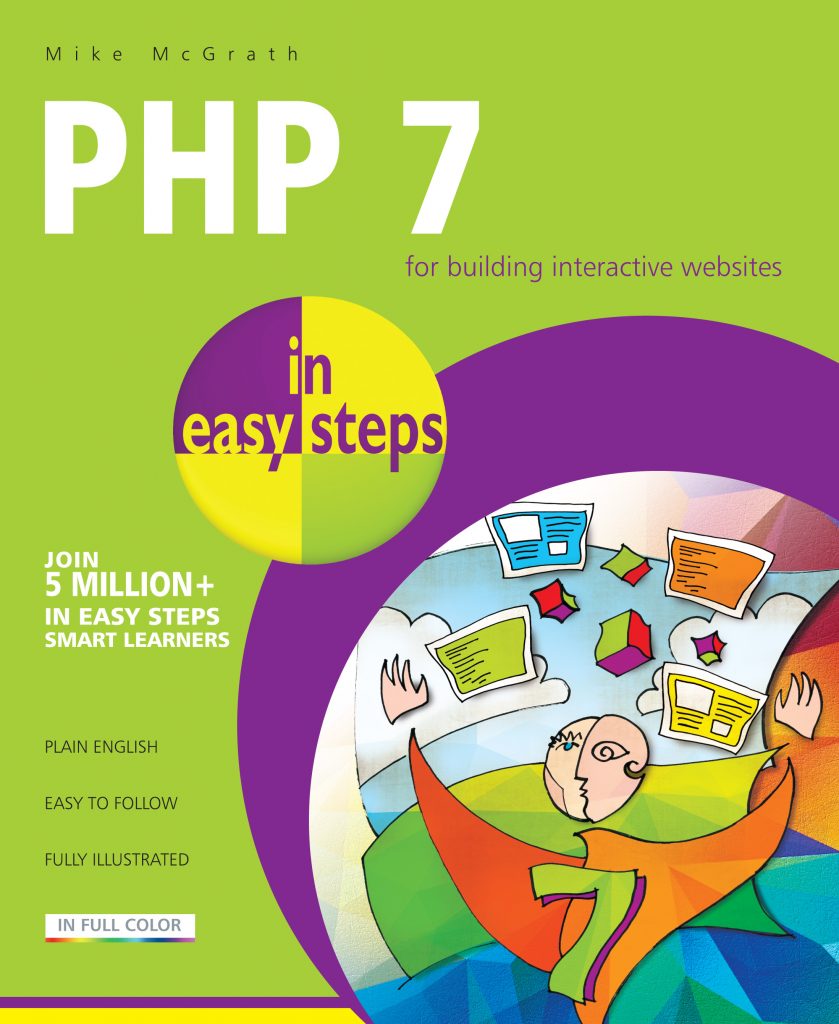 For the complete PHP 7 guide, all in the trusted In Easy Steps style, click here. In full-colour and straightforward, jargon-free language, PHP 7 in Easy Steps will teach you to code server-side scripts, and demonstrates every aspect of the language you will need to produce professional web programming results. Its examples provide clear syntax-highlighted code showing PHP language basics including variables, arrays, logic, looping, functions, and classes, so you can become an expert in no time!