Income and expenses matching and Accruals

An example of bills in arrears would be utility charges, e.g. electricity, and for bills in advance, rent.

A bill received after the end of the year you are dealing with may include electricity used in that year. An estimate of the electricity used up to the year end needs to be included in the accounts, as this electricity went directly or indirectly into making the sales of that year and should be reflected in the profit figure for that year.

E.g. The accounts being prepared are for the 12 months to 31st 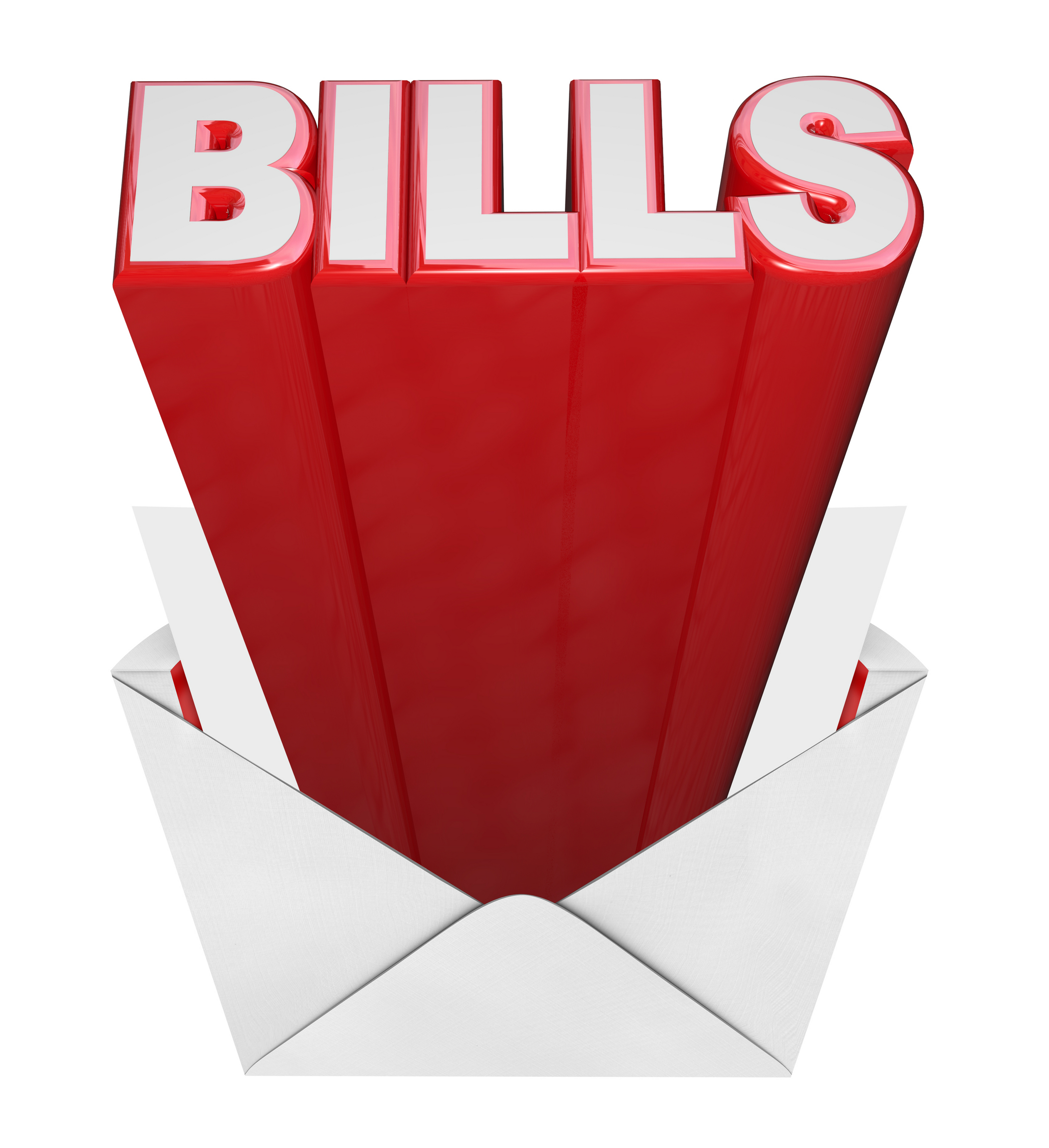 March. A bill for £600 is received from the electricity company
dated 1st May for the electricity used in the 3 months to 30th April,
i.e. for February, March and April.

The bill is dated after 31st March so would naturally be included in
the following year’s accounts because the date of the bill, 1st May, is
after 31st March.

However, some of the electricity was used in the year for which the
accounts are being prepared. Some electricity needs to be included in
that year. Accountants will split the bill and include part of it in one
year and the other part in the following year.

Some of the bills might have to be taken out of the accounts if paid near the year end and they relate to the following year.

In this way, expenses are matched with the sales they generate. 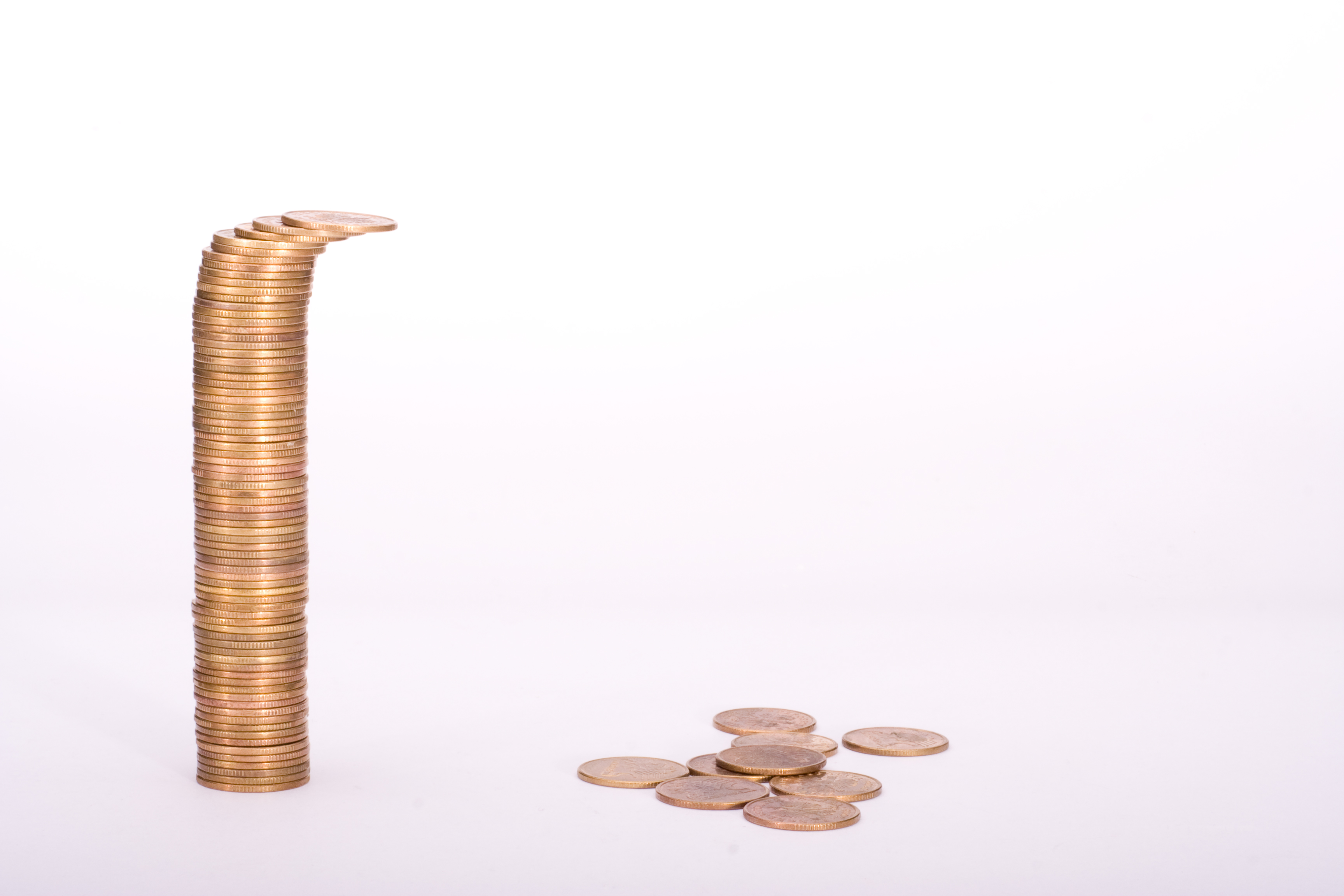 There are various published accountancy standards or rules which accountants follow so that accounts are put together in the same way. We will come across one or two of these as we look at accounts.

Preparing accounts in a standardised way enables accounts to be interpreted more easily.

Earlier we looked at some very simple accounts. We are going to repeat some of the things we looked at then, and also look at more items that you will see in everyday accounts.

Up to now, the layout of our “bank statements” has been the way
most actual bank statements would look with “Money Out” on the
left and “Money In” on the right. In Double Entry bookkeeping,
it is the other way round. 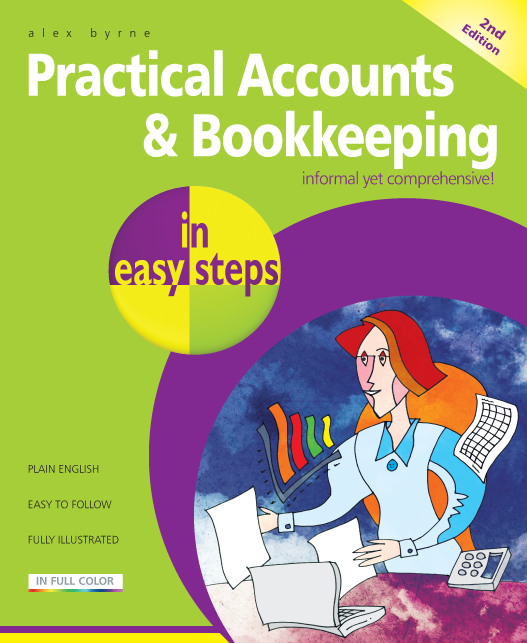 For the essential guide to Practical Accounts & Bookkeeping, click here. This book will help you make sense of the ‘daunting’ accounts world, and help you to spot problems in accounts and explain them to others using the correct terminology. Practical Accounts & Bookkeeping in easy steps, 2nd Edition shows you how computer software has been designed to simplify the processes, and get you up to speed with current UK legislation to become an accounts pro in no time!