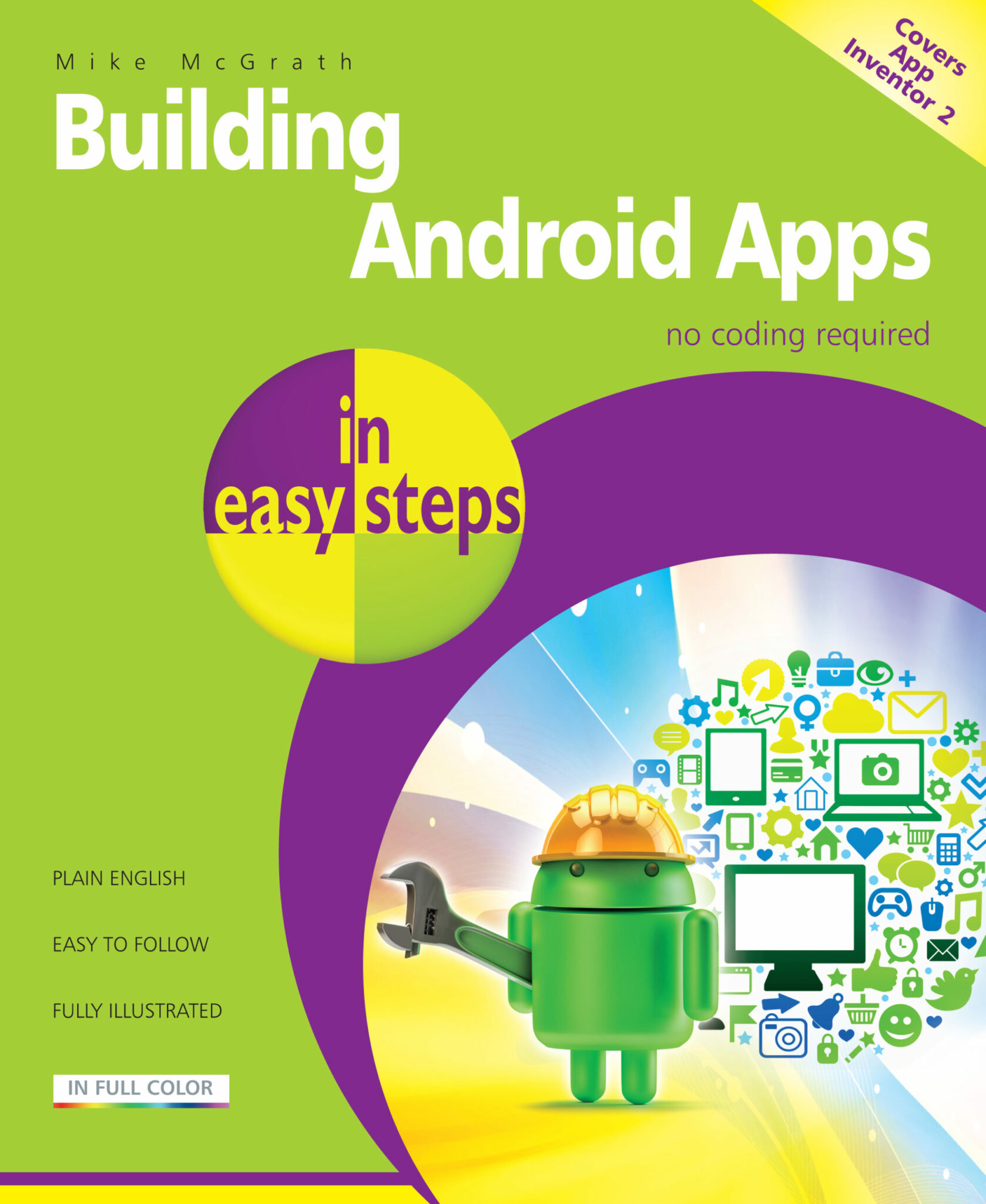 Shows you how to create your own brilliant Android App using the popular Android App Inventor 2, without doing any coding!

Have you ever wondered how to create an app for Android devices? Here’s your chance to find out!

Starting from setting up your computer to develop and test your Android apps, Building Android Apps in easy steps, 2nd edition shows how to create graphical interfaces; define application properties; add interactivity; integrate with the web; build and deploy complete Android apps and more – all using simple drag-and-drop blocks – and demonstrated here by examples. Each chapter builds your knowledge so by the end of the book you’ll have gained a sound understanding of application development for the Android platform.

Use Building Android Apps in easy steps, 2nd edition to create your own Android apps without doing any coding! 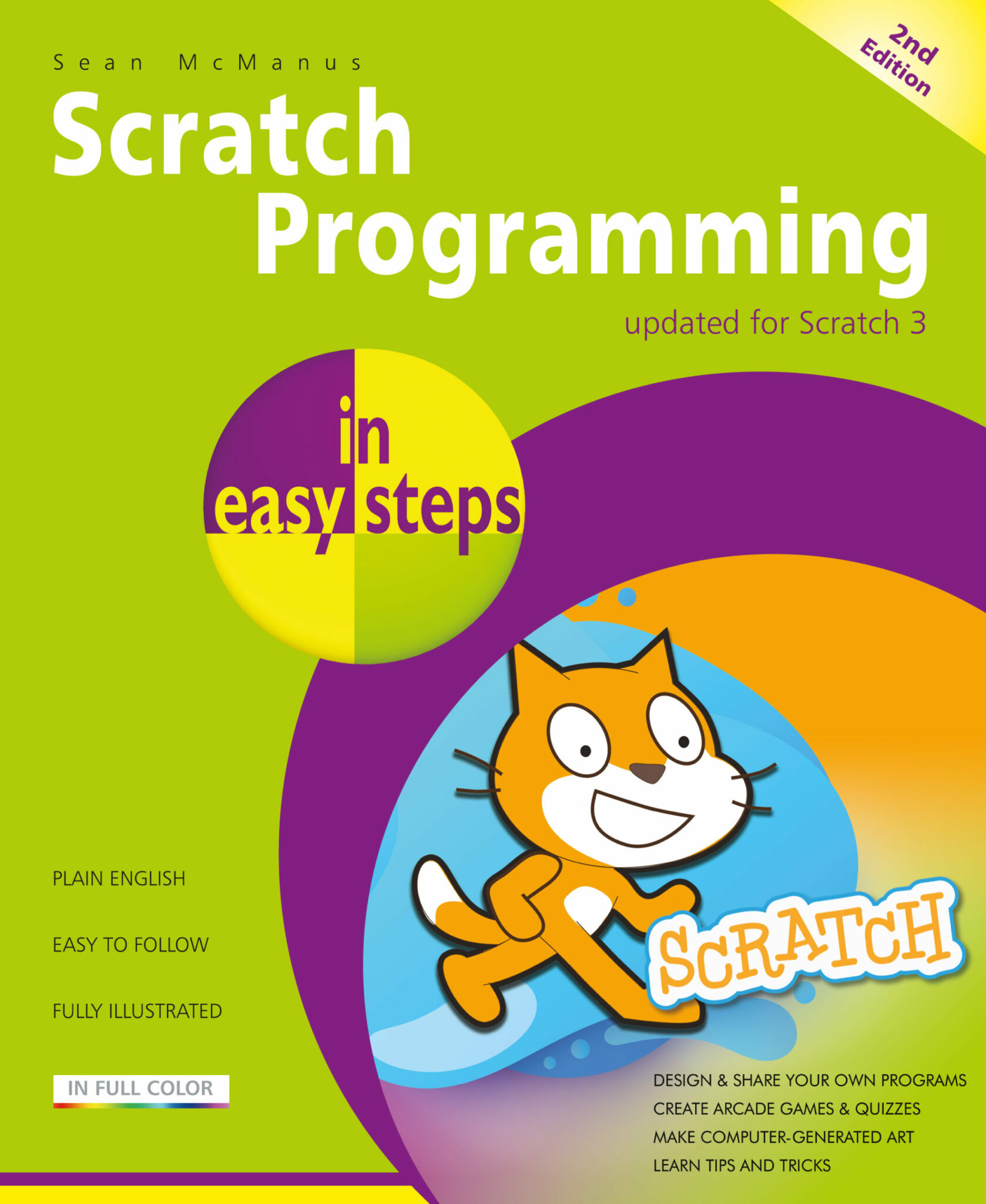 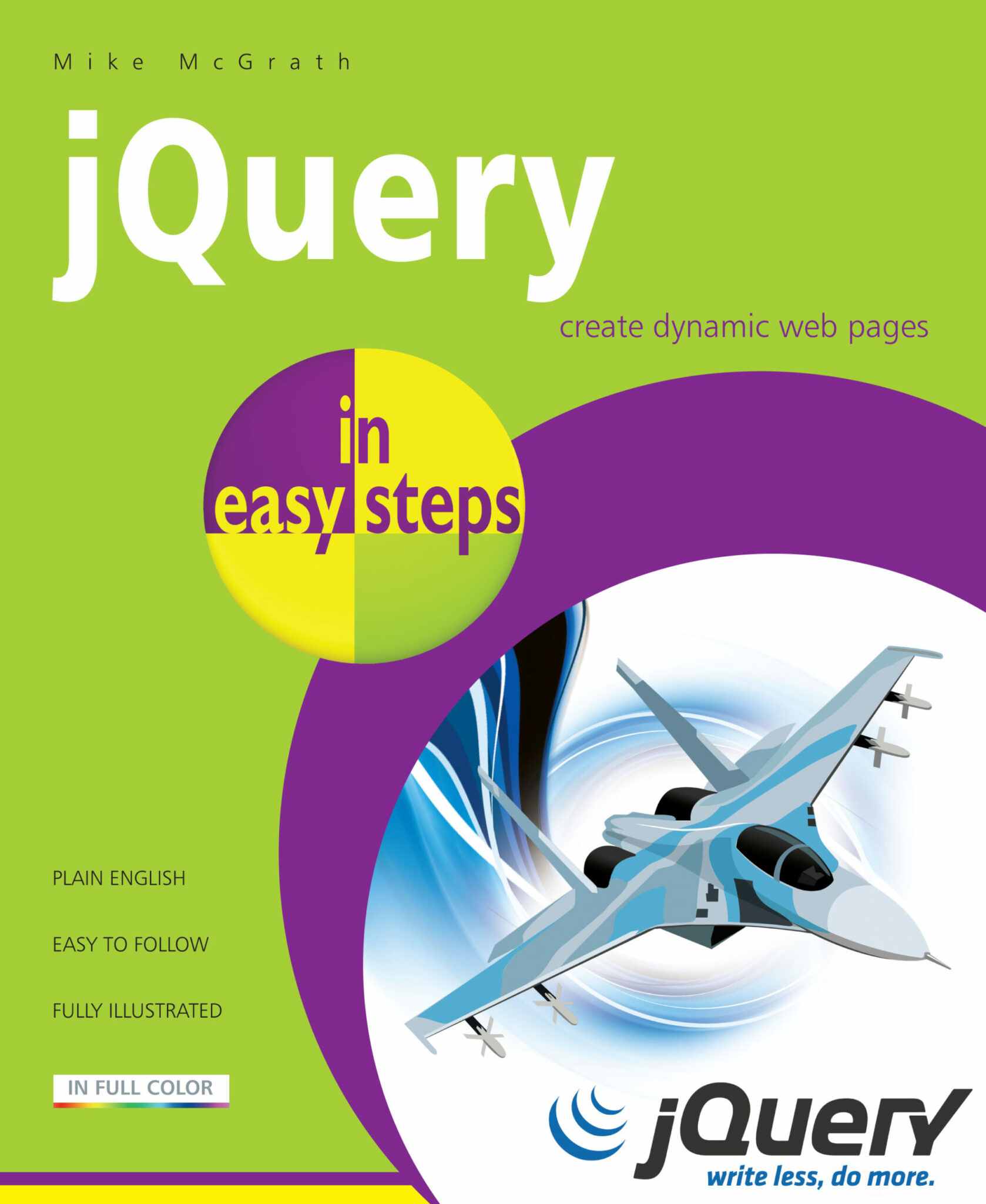 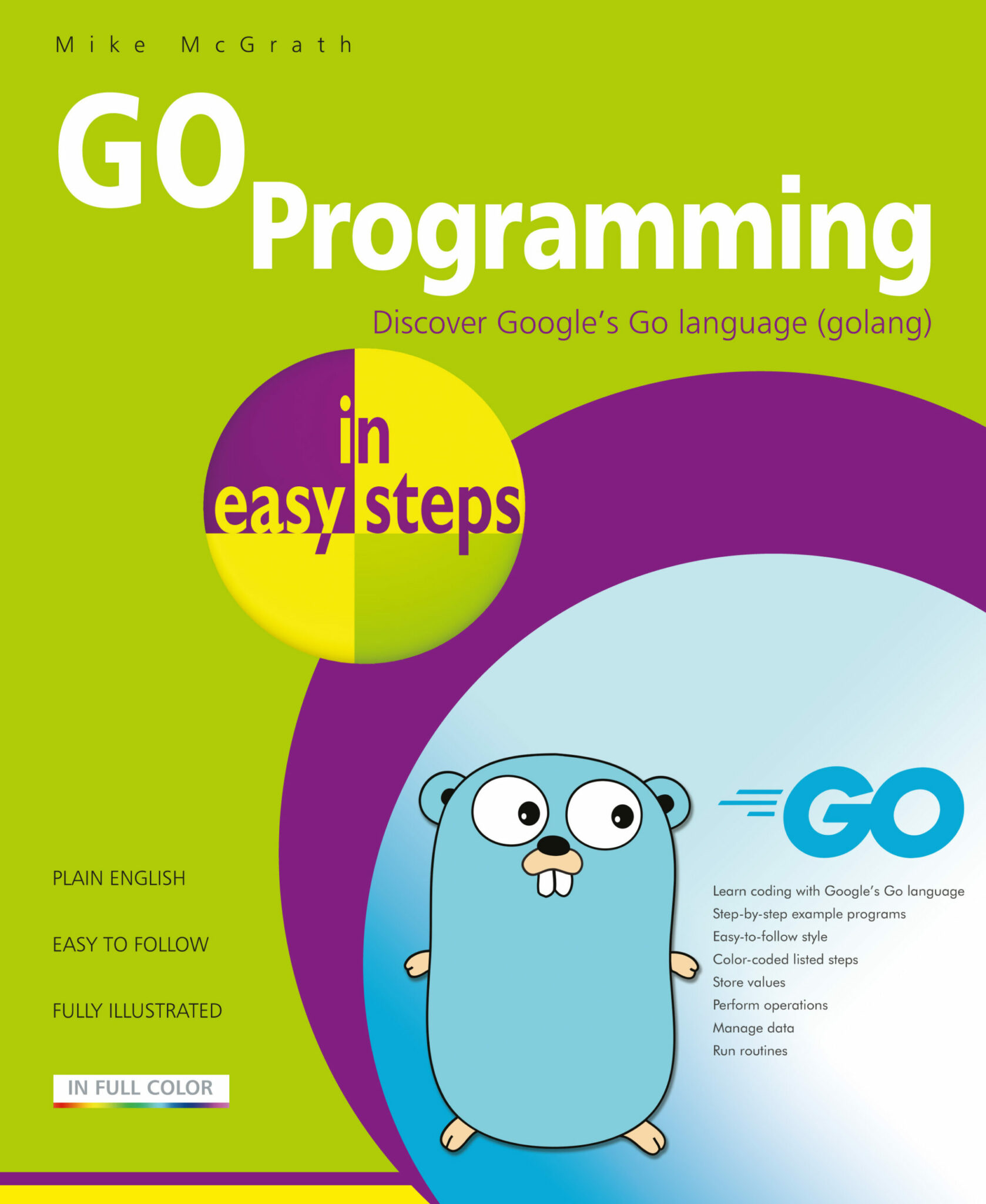 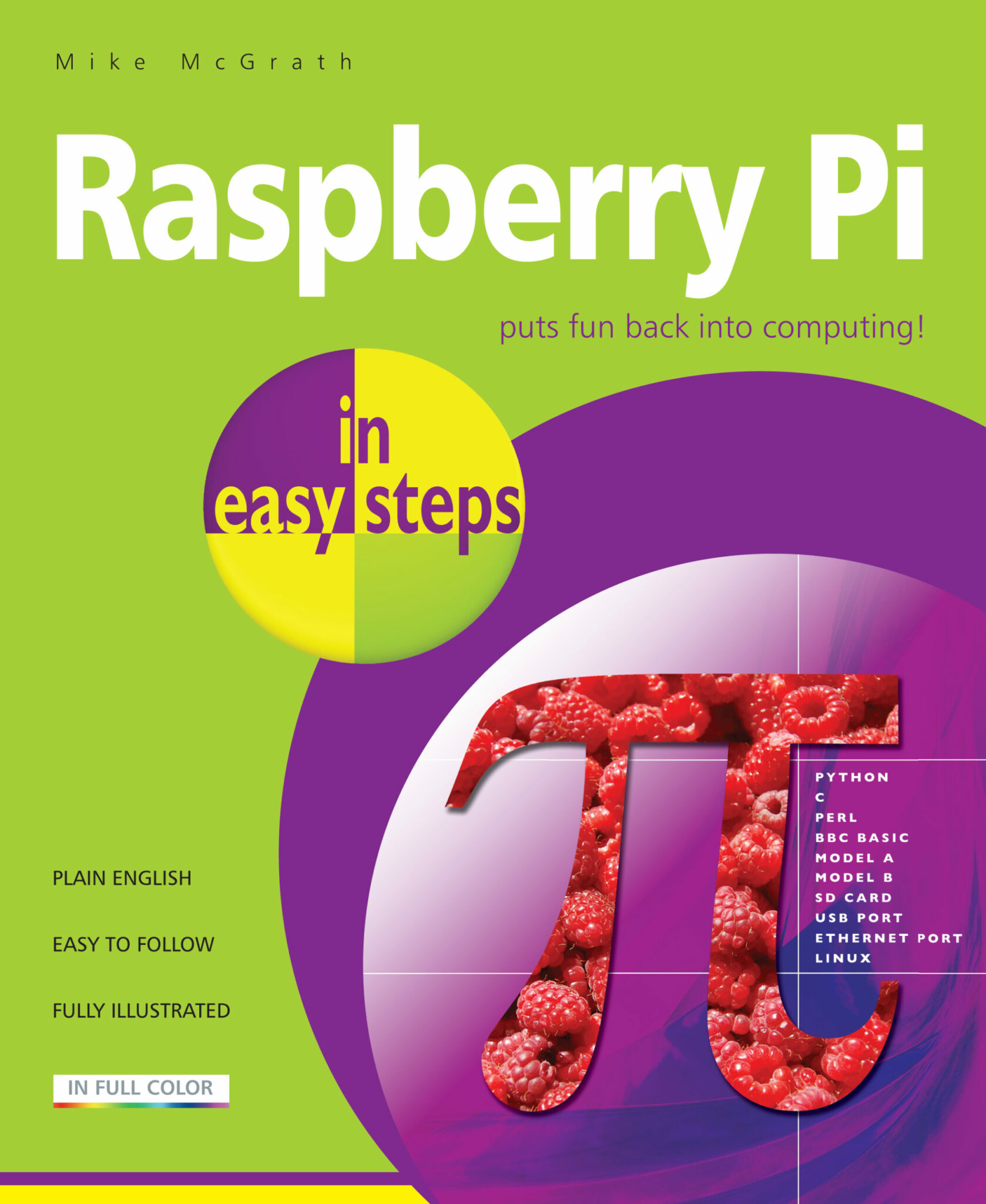