A roundup of the announcements at Apple’s Worldwide Developers Conference, 5 June 2017 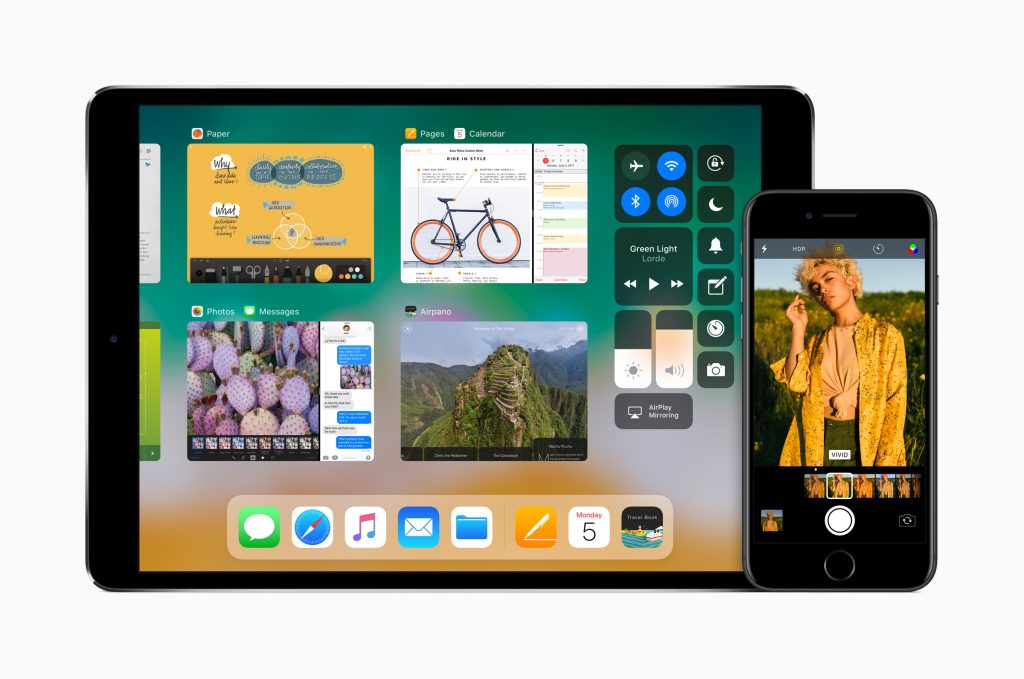 Apple’s annual conference happened yesterday, so here’s a summary of their latest announcements: 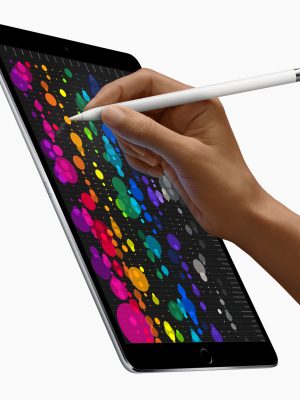 iOS 11 for the iPhone and iPad: 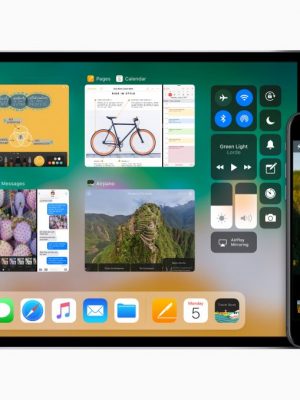 A new operating system for Macs: macOS High Sierra coming in the Fall, with enhanced video and graphics capabilities and navigation improvements.

A new Apple Watch operating system – watchOS 4,with improvements to help you stay fit and healthy, new watch faces, and enhancements to the Music app.

Of course, we’ll be updating our iPhone, iPad and Mac books later in the year to cover the new features, so keep an eye on our Coming Soon page.