So what’s next, without the Java plug-in? 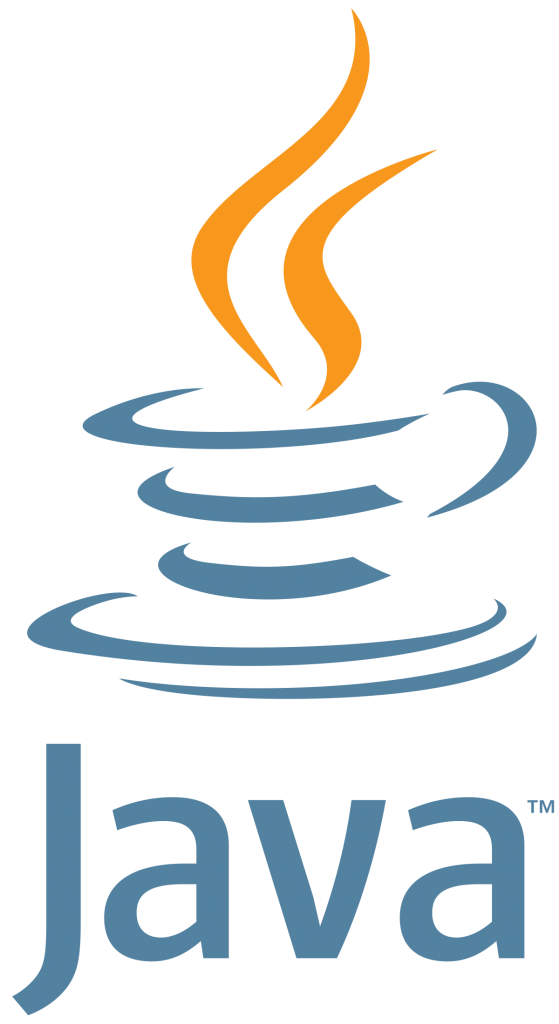 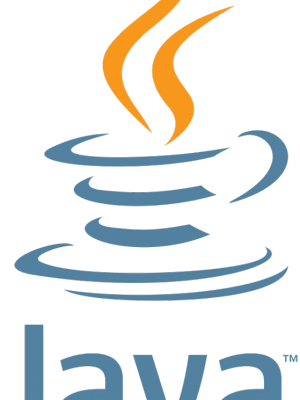 As mentioned in our previous article The Java plug-in is winding down, there will soon be little need for the well-known software component, the Java plug-in.
The big names in web browsing, including Google and Apple, have recently removed support for the plug-ins or simply removed the plug-in altogether. Due to the NPAPI systems used to develop the plug-ins, they often lacked security, stability and speed, and with the development of cross-platform mobile web browsers, there is no need for the Java plug-ins.
In the upcoming months, many other providers are due to follow suit. So where do we go from here?
For many years, Java was repeatedly the source of browser security vulnerabilities, frequent memory leaks and negative implications on battery life. These issues plagued the platform, leading to its eventual demise. To address these issues, Developers are now moving away from the Java plug-in and towards the use of Java Web Start technology, a more secure and stable component, as described in Java in easy steps, 5th Edition.

Without the need for additional plug-ins like Java, modern web design now primarily focuses on programming language in the form of HTML5 and JavaScript.

A widely popular format, and universally supported on all major devices, HTML5 is now arguably one of the best solutions for creating and deploying content on web pages, across all platforms. Developments in the support of HTML5 features such as video, has finally drawn away the reliance on tradition plug-ins such as Adobe Flash Player or Java, bringing a new era of web design. Video playback flourishes with HTML5, as it occurs inside the browser itself, as described in HTML5 in easy steps.