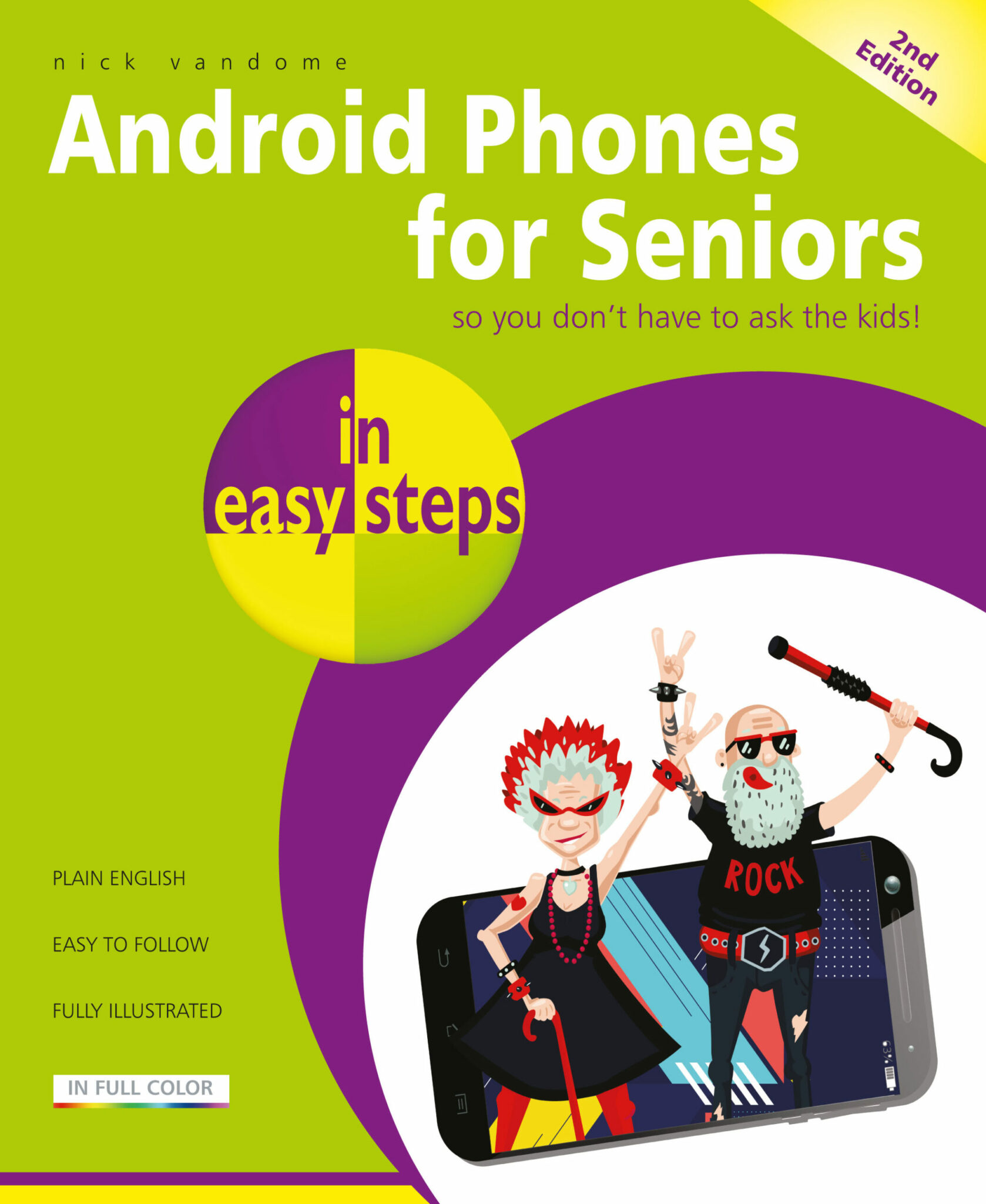 Get up and running quickly with your new Android Phone

Android Phones for Seniors in easy steps, 2nd edition starts with a detailed look at the different versions of Android, and the range of models of phones that are available. It also explains the relationship with Google and the services that can be used with an Android phone.

The book looks at using the interface of an Android phone including:

The book also covers all aspects of the standard communication functions that are now commonplace on smartphones:

Android phones are excellent for a range of mobile entertainment, and the book shows how to listen to music, watch videos and read books. It also deals with taking and viewing photos so that you can use your Android phone as a replacement for a digital camera.

Due to the range of versions of Android and models of phones, Android phones can sometimes appear a bit of a maze. However, Android Phones for Seniors in easy steps, 2nd edition provides a clear guide to navigate through the issues and ensure that you can get the most out of your Android phone, whichever version it is. 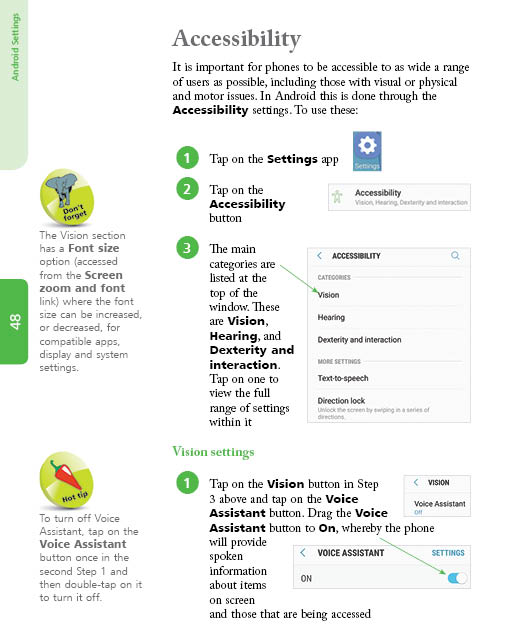 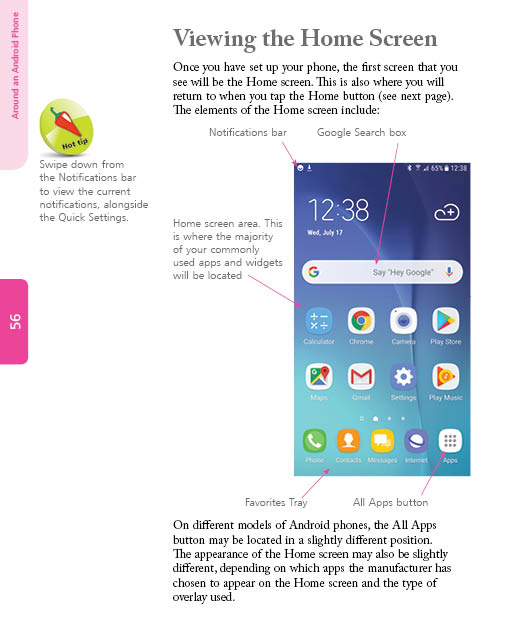 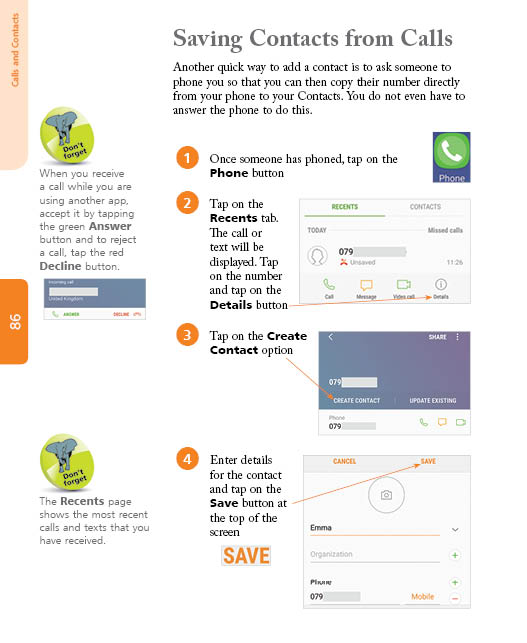 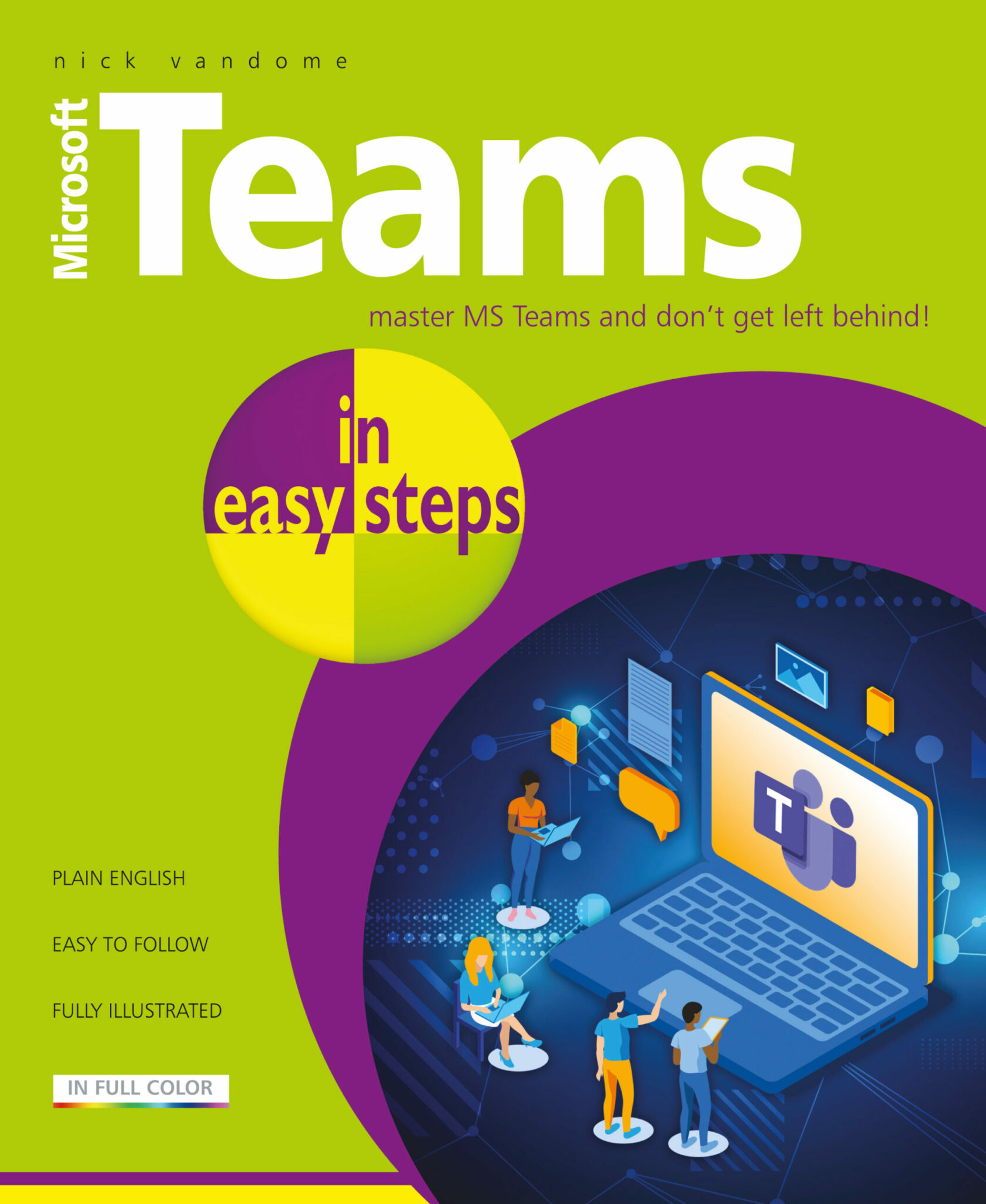 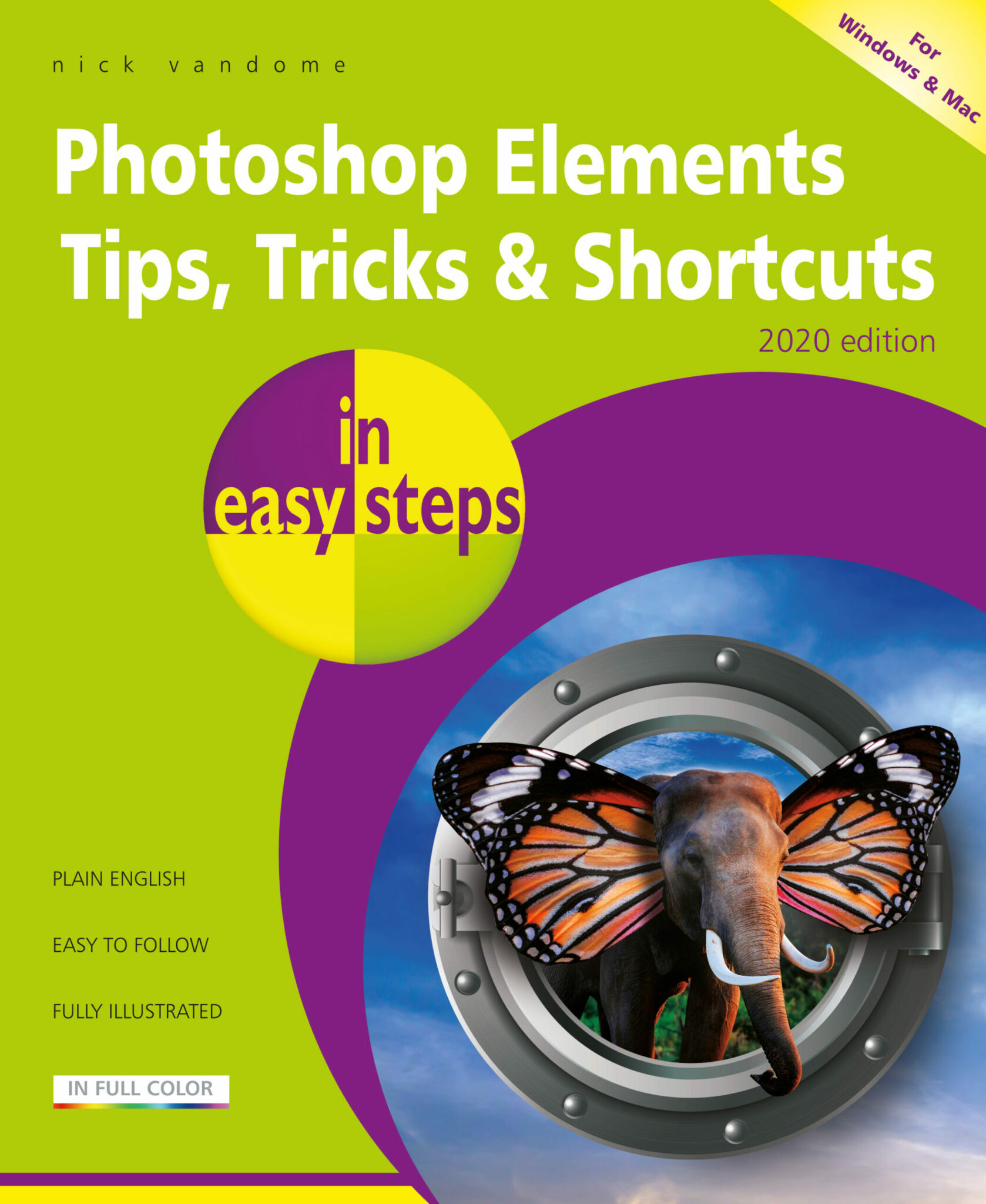